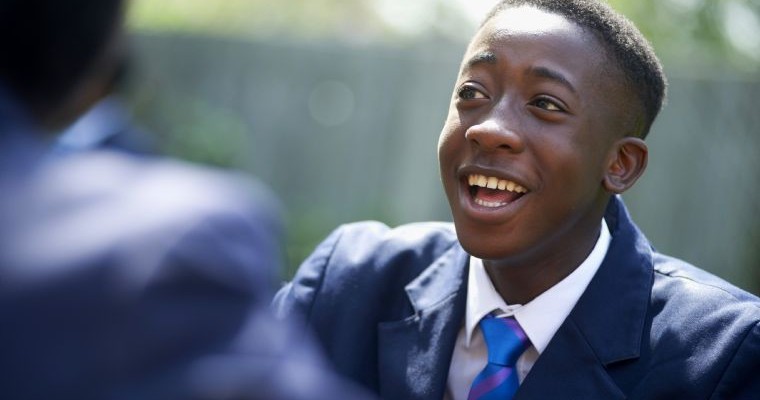 If Debating were an Olympic Sport, Preston Manor would be going for Gold!

At the annual Preston Manor Showcase Debate held in the Hall last July, verbal intelligence, confidence, and mental agility were in abundance – and this year, Preston Manor’s Debating Club looks set to race to the finish line with approximately 25 new year 7 students all learning the art of debating.

Preston Manor’s Debating Club has students from years 7 – 10 and continues to go from strength to strength under the expert guidance and tutelage of Debate Mate mentors and Preston Manor’s own Miss Middleton and Miss Kerai.

It’s not a sprint; it’s a marathon and Preston Manor is in good shape to take on the debating world.

To sign up to be part of the winning team; see your English teacher.