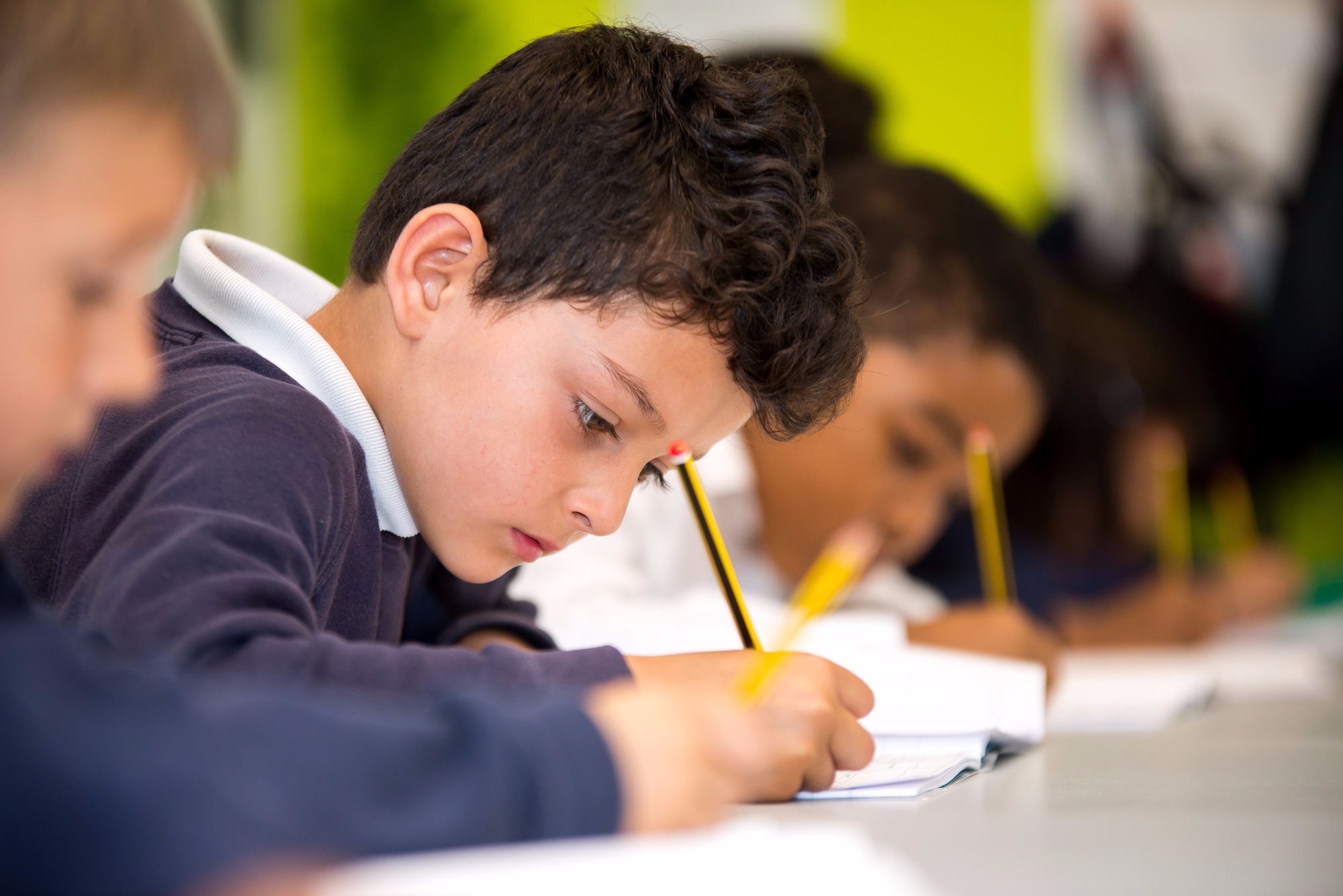 The national curriculum for geography aims to ensure that all pupils:

By the end of each key stage, pupils are expected to know, apply and understand the matters, skills and processes specified in the relevant programme of study.

Pupils should develop knowledge about the world, the United Kingdom and their locality. They should understand basic subject-specific vocabulary relating to human and physical geography and begin to use geographical skills, including first-hand observation, to enhance their locational awareness.

At PMLS pupils will be taught the following:

Pupils should extend their knowledge and understanding beyond the local area to include the United Kingdom and Europe, North and South America. This will include the location and characteristics of a range of the world’s most significant human and physical features. They should develop their use of geographical knowledge, understanding and skills to enhance their locational and place knowledge.

Pupils should be taught the following: